The Vulture Mk III is a heavy class Clan OmniMech, which was originally produced by Alshain Weapons on Alshain in the beginning of the thirty-second century for the touman of Clan Ghost Bear. The 'Mech was built as the next generation of the Mad Dog, which was first produced in 2963. First deployed in 3109, the Vulture Mk III (also known as the Mad Dog Mk III by the Clans) generally serves as a support 'Mech to frontline units. It has since entered service in the Raven Alliance as part of Clan Snow Raven's touman. 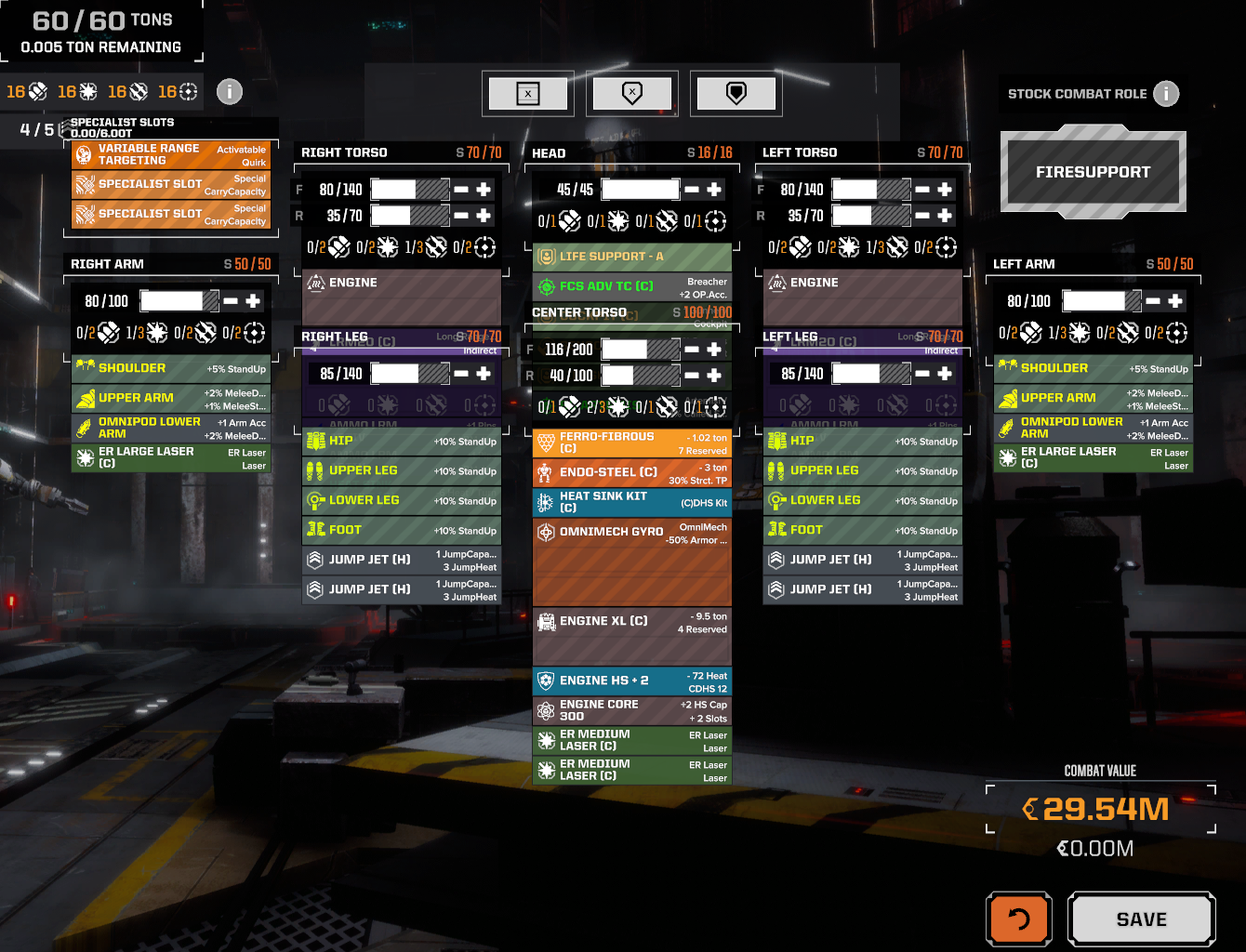