From Roguetech Wiki
< Mechs(Redirected from THE-N1)
Jump to: navigation, search 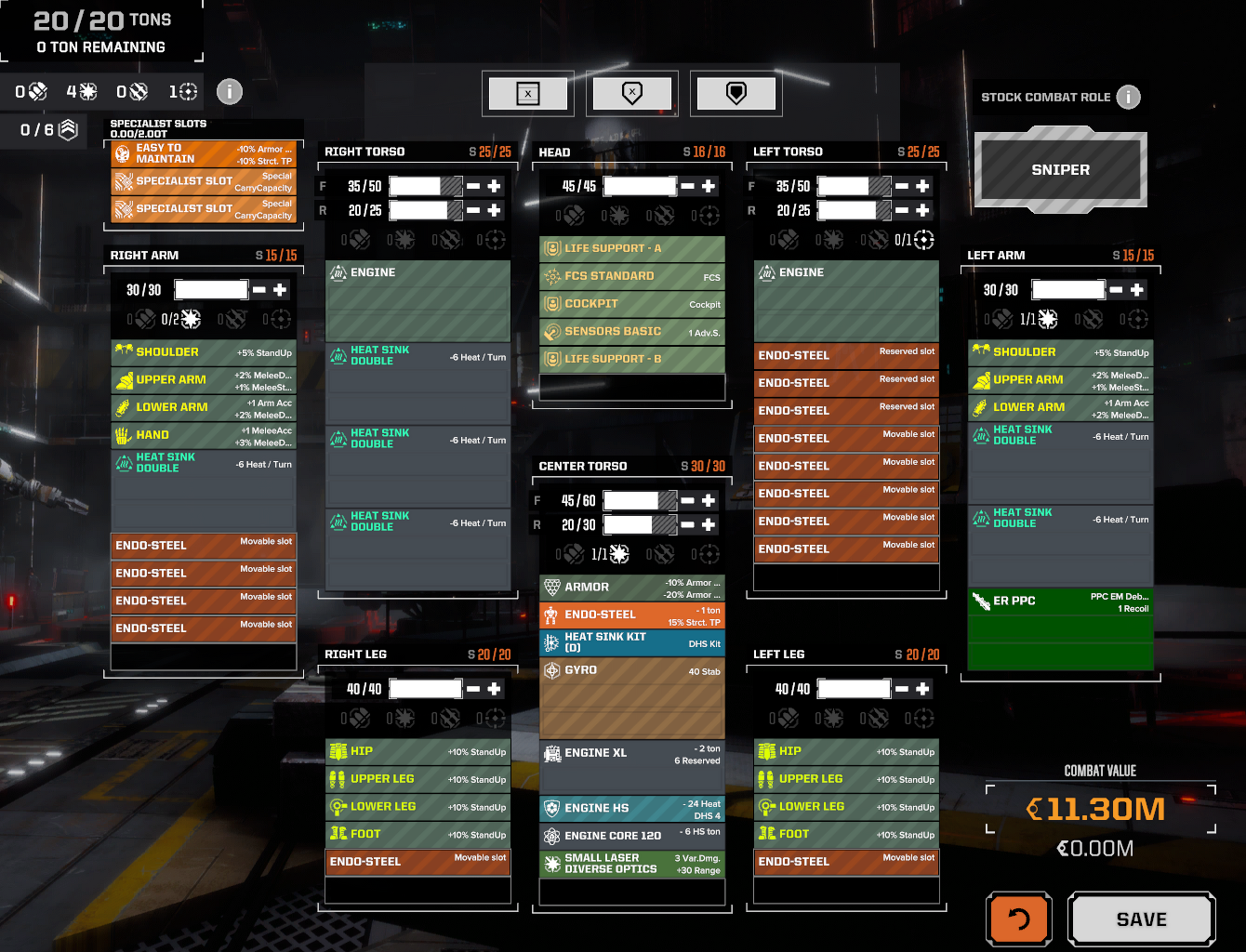