Developed prior to Gray Monday, the Loki Mk II is a Heavy Class OmniMech which was originally created for the touman of Clan Jade Falcon. Also known as the Hel internally among the Clans, the Loki is an upgraded version of the venerable Hellbringer developed by Clan Hell's Horses in 2926. The new 'Mech differs from its thirtieth century originator by having heavier equipment capacity and improved armor protection but a lower top speed. The 'Mech would become primarily used by Clans Jade Falcon and Hell's Horses in 3145, where the 'Mech would see action during those Clans' invasions of the Inner Sphere powers such as the Republic of the Sphere and Lyran Commonwealth. A noted action that utilized the Loki was during the Jade Falcon's occupation of Sargasso in 3142. The 9th Talon deployed a binary of Lokis to suppress resistance in the city of Salicastrum. The Cluster's Lokis (fitted with B Configurations) used their Long Tom Cannons to blast rebel forces. However, a Nova of Wolf-In-Exiles forces ambushed the binary, and the ensuing battle rendered half the Jade Falcon Lokis destroyed, however the survivors would withdraw temporarily. A Star's worth of survivors from the 9th would return to force a Clan Wolf retreat and prevent the world from falling back into Commonwealth hands. 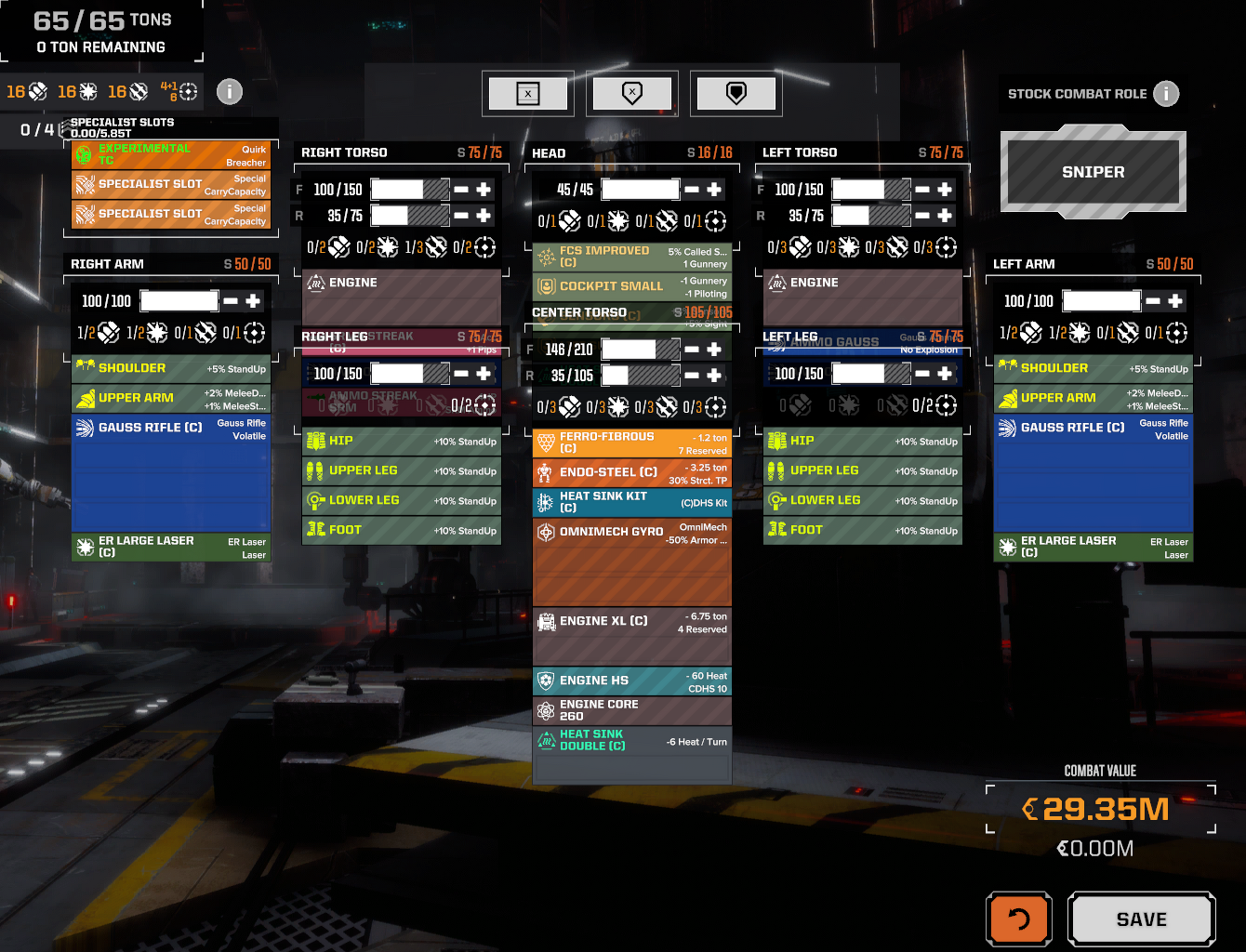