The Dart was built when the Federated Commonwealth was looking for BattleMechs that were not ammunition dependent. The 'Mech was built with an all energy weapon arsenal on an extremely high-speed chassis. The 'Mech is capable of speeds of up to 151 kph and is armored with three and a half tons of armor. The 'Mech, while lightly armed, is an exceptional recon 'Mech and also works well in a guerrilla force where its use of energy weapons allows it to operate independently. 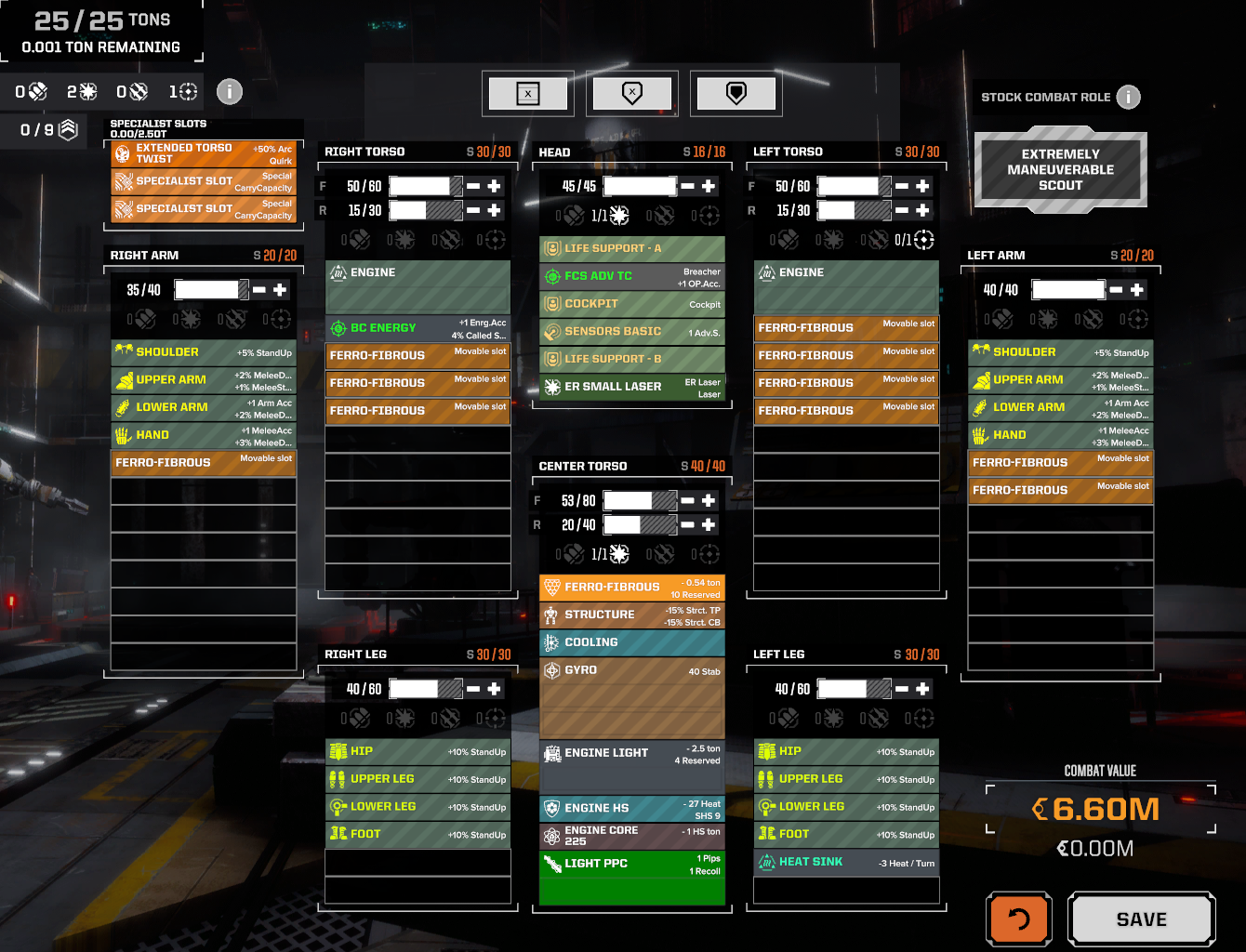