Produced from the Gibson Federated BattleMechs factories on Gibson for a brief period in the 3070s prior to the destruction of Gibson in 3078 at the hands of forces from the Principality of Regulus, the Gestalt was the first and only BattleMech in the Machina Domini class of 'Mechs. The 'Mech was given the name Gestalt not by the Word of Blake, who manufactured it, but by the rebel forces on Gibson who faced it in combat; although the design was only at the prototype stage, the Gestalt underwent extensive field-testing on Gibson in a range of roles, from ambush duties making full use of the combination of Angel ECM and the Void Signature System to interdiction, recon and high-speed pursuit. 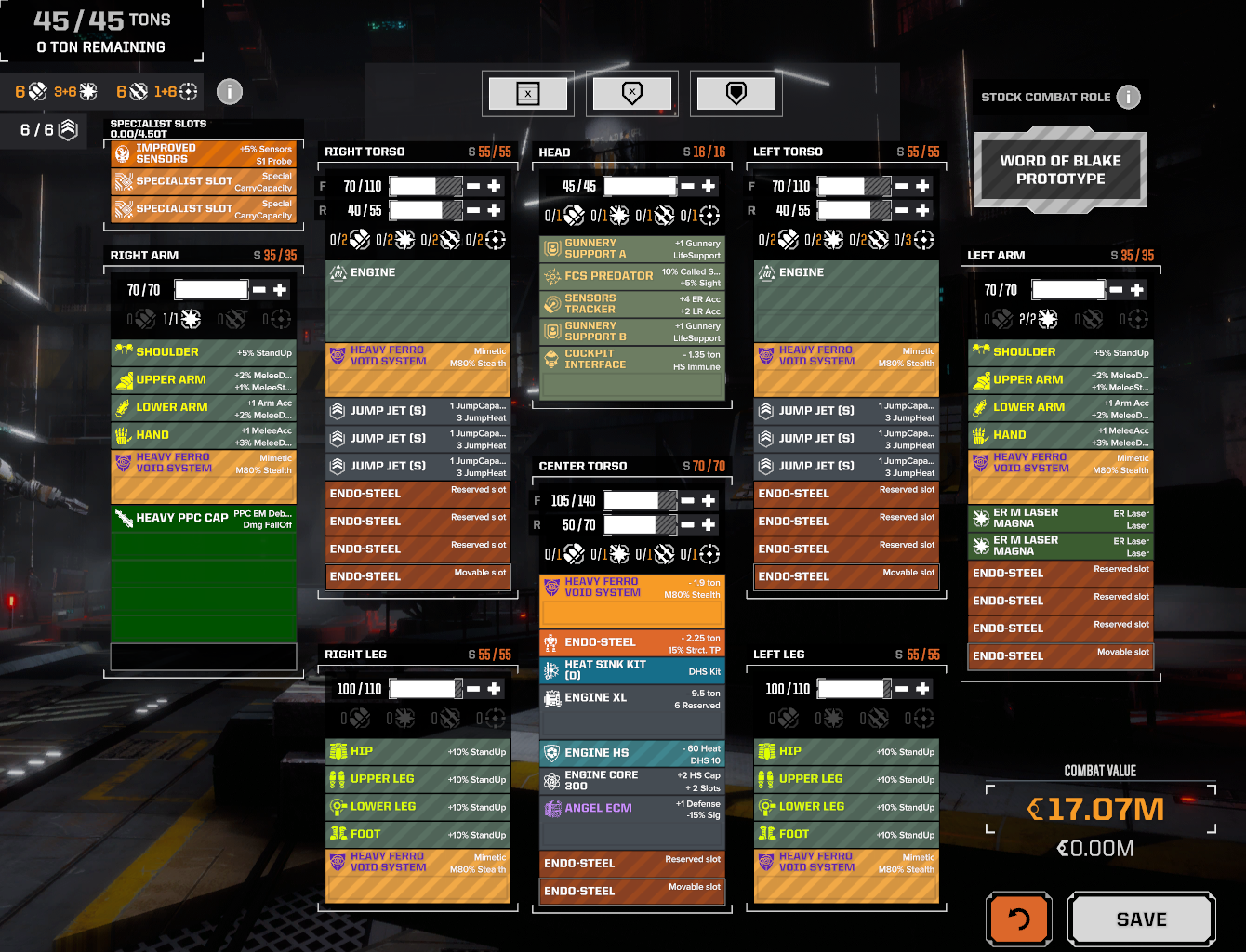