The Chameleon was designed to help a new MechWarrior master the skills of maneuvering and heat management, with a top speed of 97.2 kph and a jumping distance of one hundred and eighty meters. The 'Mech also had an almost all energy weapons loadout, but cooled only by ten standard heat sinks. This paucity of freezers forces MechWarriors to concentrate on the 'Mech's heat levels. In some instances, the Chameleon had been forced into combat situations, notably during the Dragoon Civil War. Production of the Chameleon halted briefly in 3052 when Defiance Industries decided to switch its production to the Nightsky, but was quickly resumed when J.B. BattleMechs Incorporated purchased the rights to the design. J.B. BattleMechs also introduced two battle-worthy variants of the Chameleon. The Chameleon is a training 'Mech, intended to simulate a variety of opponents by mounting a wide variety of weapon systems. A Chameleon is a medium 'Mech, but it doesn't always look like one. It can be fitted out with extra plates to modify its appearance, and carries special electronics to falsify its signature; these special abilities let it look and scan as something other than what it is, hence the machine's name. 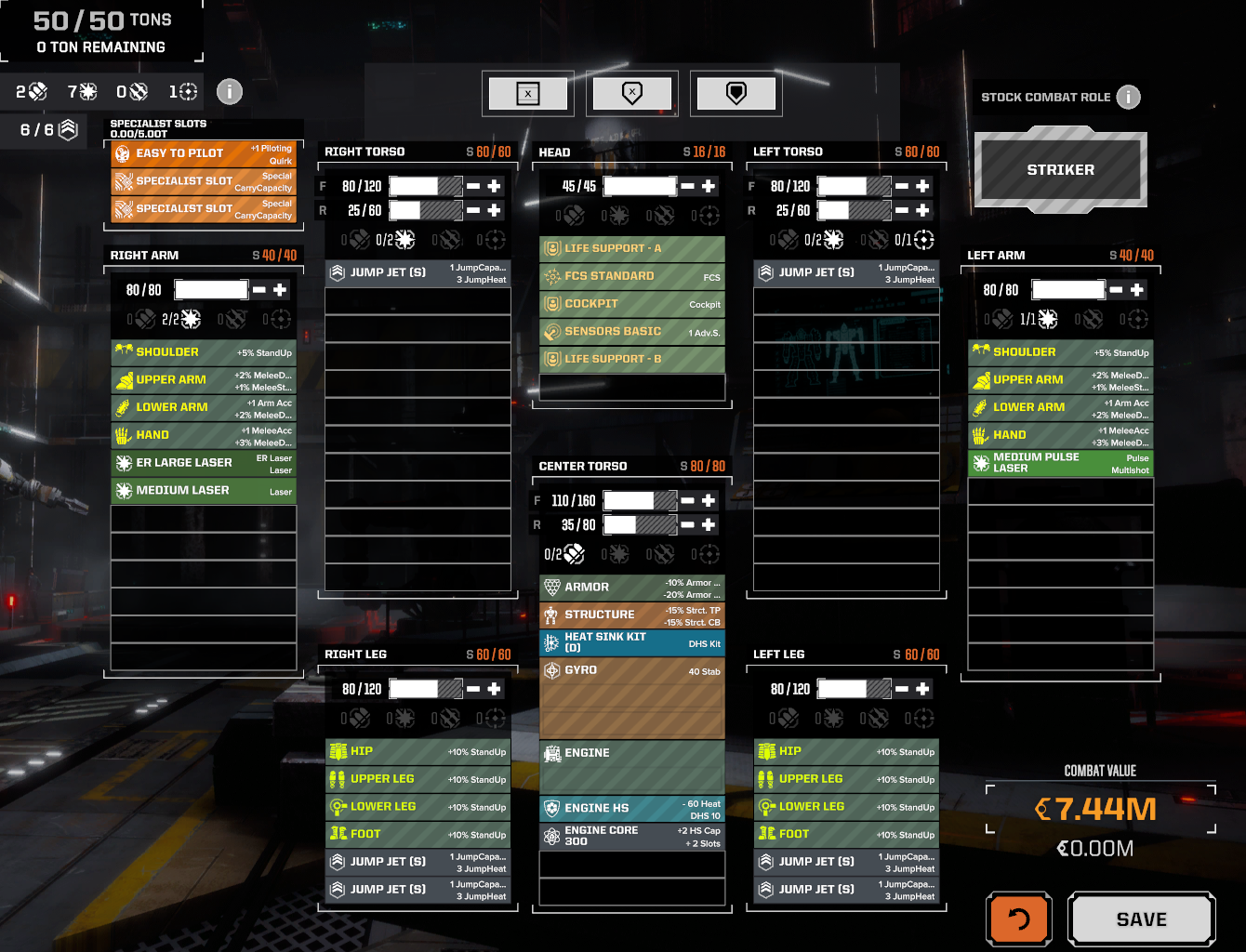