The Fireball was a quick response BattleMech built as a direct result of the Clans' Elemental infantry. As the Clans swept through the Inner Sphere, members of the Armed Forces of the Federated Commonwealth met with scientists from the New Avalon Institute of Science to discuss, among other things, how to counter their new Battle Armored foes. The result was a 'Mech which on paper met many of the criteria for successfully dealing with Elementals: it had weapons with a high rate-of-fire for taking on swarms of Toads as they were known, had ammunition stores to maintain that rate for extended periods, and an extremely high speed so it could quickly come to the aid of heavier units. These Fireballs were given to units with prior experience fighting the Clans but assigned to rookie pilots, partly because the 'Mech's capabilities fit the personality of many of these new Mechwarriors, partly to more quickly build up their combat experience. The Crucis Lancers, Deneb Light Cavalry and Ceti Hussars were the first regiments to receive these 'Mechs in 3053, employing them immediately on the front lines as raiding along the border between the Inner Sphere and Occupation Zones commenced following the Truce of Tukayyid. 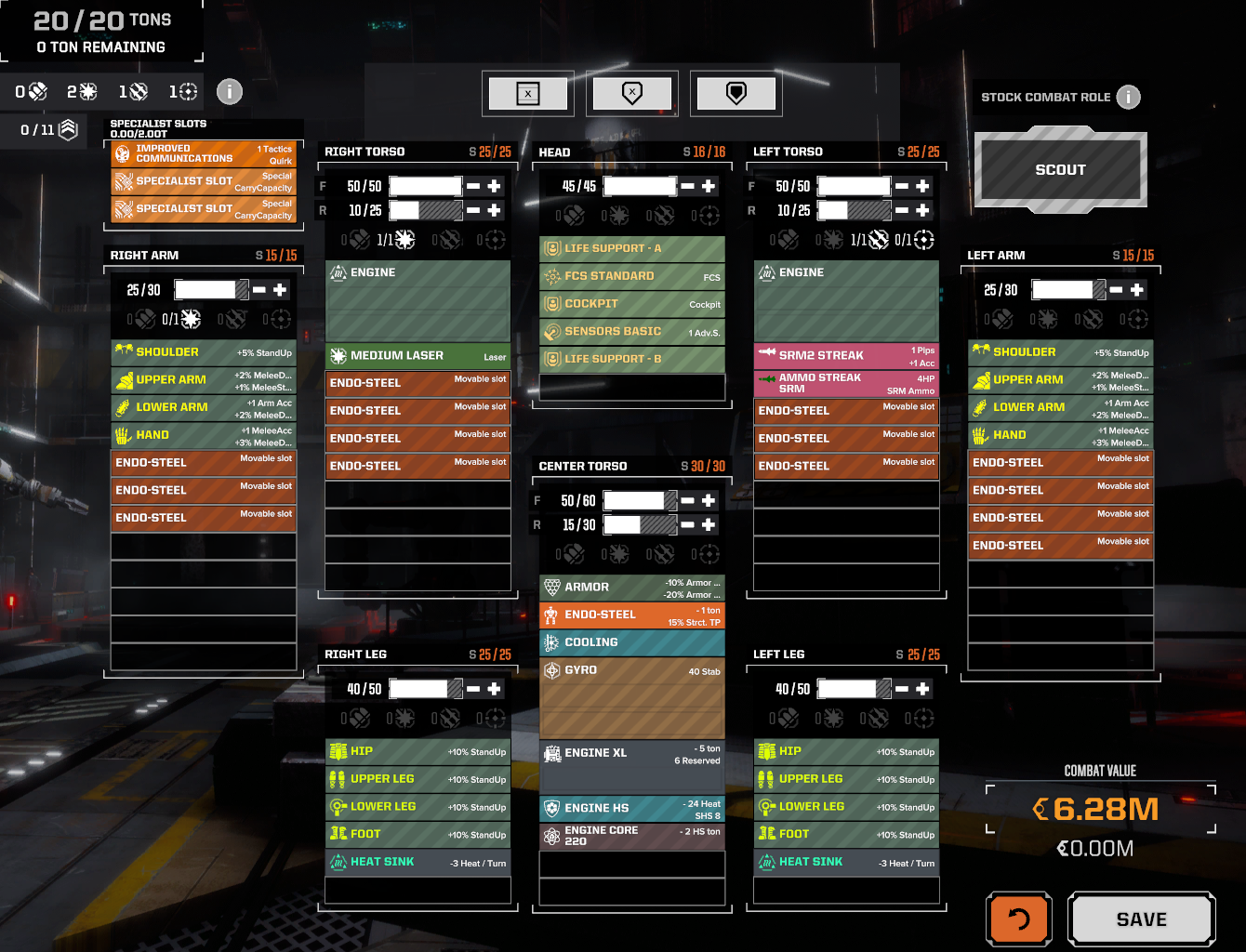